Clare Dunn is a singer and songwriter. Her sound captures the experiences of young adults with such honesty that it leaves listeners in awe. She has released three albums, all on major labels: her most recent album is Let It All Hang Out which was released October 26th 2018.

Clare Dunn is a singer-songwriter, musician and producer. She has released three albums and had one single in the UK top 40. Her most recent album was released in 2017. 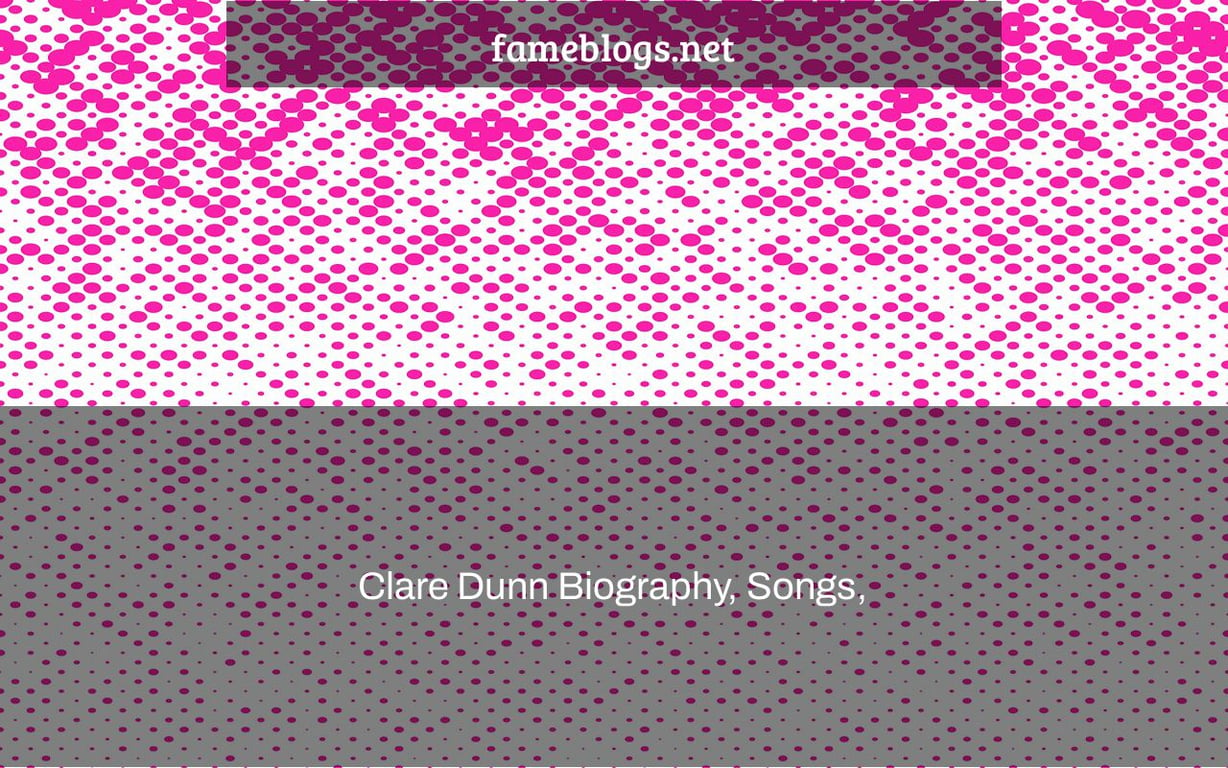 Clare Dunn got her start opening for bro-country artists like Luke Bryan and Florida Georgia Line, but the Colorado native has her own gritty, intimidating sound, as demonstrated by her bluesy 2013 breakthrough song “Get Out” and its follow-up, “Cowboy Side of You,” released in 2014.

Dunn was born and reared in Southeast Colorado, a rural region where her parents operated a farm, but she didn’t begin performing music until she attended Belmont University in Nashville. She got a publishing contract as a songwriter after college and began working on a performance career, singing backup for Luke Bryan’s smash “Country Girl (Shake It for Me)” and collaborating with other professional songwriters. She eventually joined up with Ben West and composed “Get Out” with him. The song was released in 2013 and quickly became a hit. It helped her get a recording deal with Universal Music Group Nashville in November 2014, along with “Cowboy Side of You.” Dunn then began work on her major-label debut, a five-track EP that was published in 2015. Soon after, the band’s song “Move On” hit the country charts, reaching at number 45 on Billboard’s Country Airplay list. In 2016, “Tuxedo” followed suit, reaching number 51 on Country Airplay.

In 2018, the first song from a new project, “More,” charted at number 60 on Country Airplay. Dunn gradually released singles throughout the following several years, combining acoustic and live versions of previously heard tracks with new compositions like 2019’s “Money’s All Gone” and “Gold to Glitter,” culminating in a rendition of Elton John’s seasonal classic “Step into Christmas” in 2019.

Dunn departed MCA Nashville in March 2020 and soon after signed with Big Yellow Dog. Her debut song with the label, “Safe Haven,” was released in early May, followed by “Salt & Lime” later that month. Both tracks may be found on the EP Honestly a personal selection, which was published in June 2020.

Clare Dunn is an American singer, songwriter and musician. She is best known for her work as the lead vocalist of indie folk band The Weepies. Her first solo album, “We Are”, was released in July 2017. Reference: clare dunn we are.